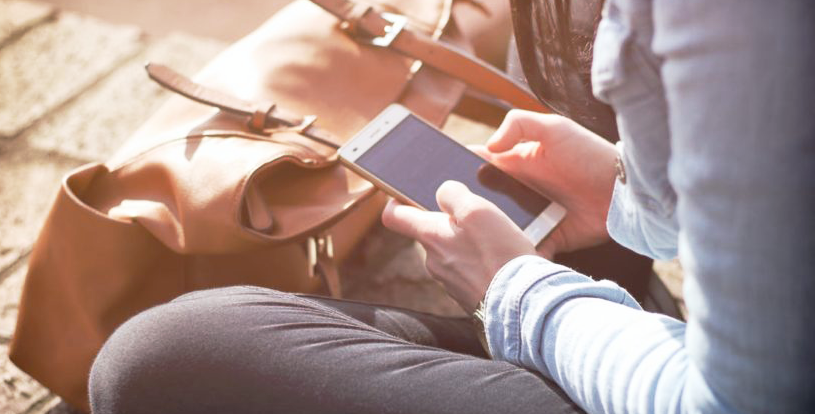 The arrival of the micro influence and why you have to adapt your influence marketing strategy.

“Influence Marketing “ is one of the buzzwords of 2016 and in view of the interest for this keywords on search engine… it is only the beginning. But watch out! The era of micro influence started.

In the United States, everybody talks about micro-influence even if there is no precise definition for this word. Medias like Adweek, CNBC, or Forbes define micro-influencers like people who have less than 10 000 followers on social media. Others talk about a range between 500 and 5 000 followers. The definition is not precise yet and then can be confusing especially since it depends on the sector.

Micro-influencers with a huge influence

We can add, when brands ask for a Top-Tail influencer, there is a risk that the competitors have already worked with the same influencer. Working with that same influencer become less relevant but still expensive.

How to take advantage of the micro-influence?

The right choice of the influencers and a content creation strategy must of course be in the heart of the influence strategy. On the other hand, instead of hiring an influencer with 100 000 followers and an audience with less precise interests, it is more relevant to work with 10 influencers with a more targeted and engaged audience.

For the launch of a movie in December 2016, Universal France compared the campaign with an Influencer Top Tail (2M followers) and a campaign with 100 micro-influencers (less than 5 000 followers). Tanke (publisher of the platform AdMingle) executed the campaign and got really impressive results: the rate of video views, likes, shares compared to the number of fans were sometimes 10 times higher. (4.7x for the videos, 5.6x for the likes, and 10.3x for shares). It should be noted, however, to obtain those numbers, it was necessary to activate several hundreds micro-influencers.

What are the limits of a micro-influence strategy?

Increasing the numbers of influencers in a strategy increases the need for coordination.

So it is mandatory to have relevant tools and skills to manage a high number of influencers. If you have internal teams to manage influence marketing campaigns, you need to give them support by choosing techniques that allow to automate tasks.