A closer look at Downsizing campaign 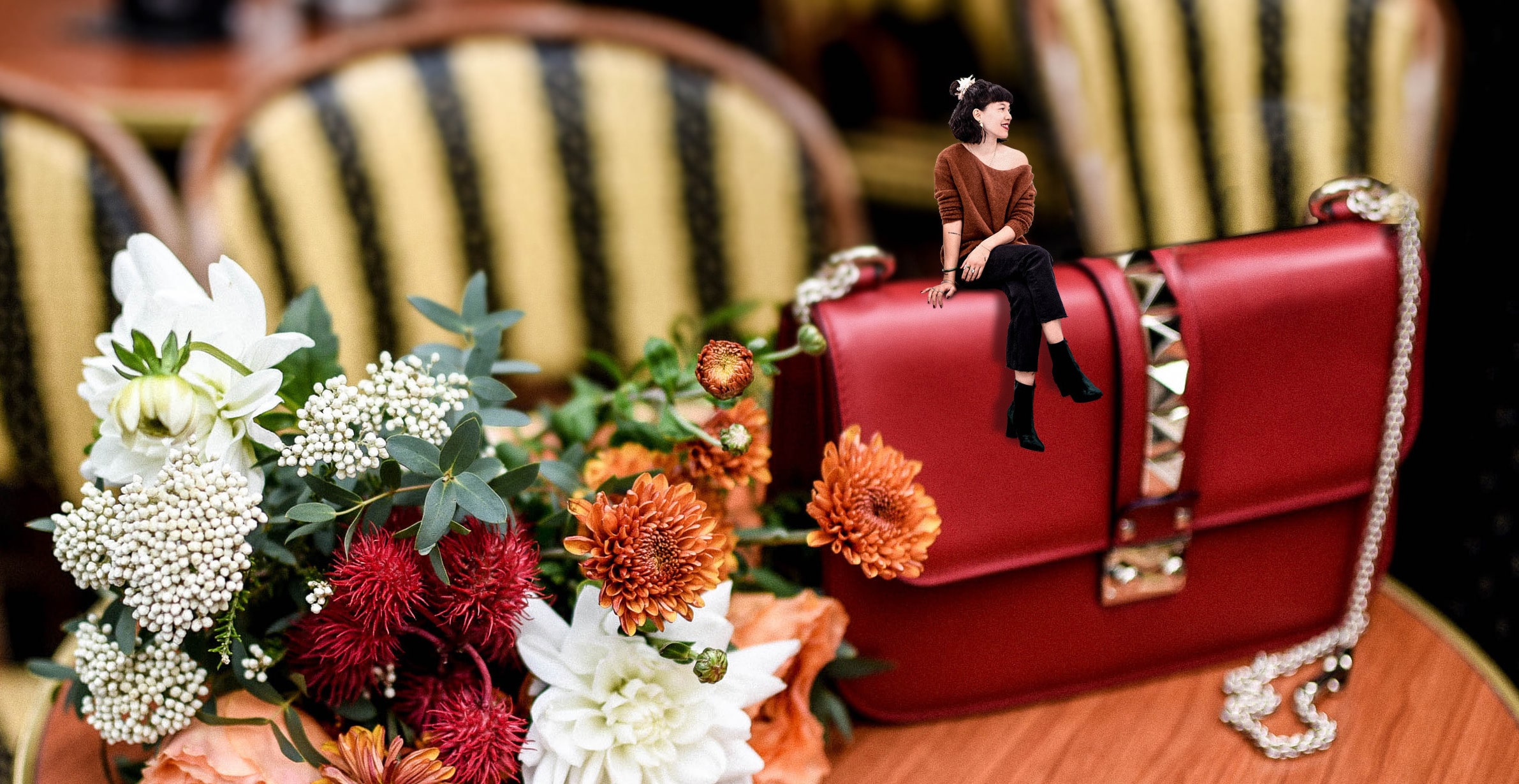 To go along with the promotion of the French release of the movie “Downsizing” from Alexander Payne, Paramount Pictures France trusted us for the influence strategy.

Downsizing is a process invented by scientists that allows individuals to be reduced to the size of 12cm. The advantage: Rise your purchasing power, reduce your carbon footprint and fight the overpopulation! The movie tells the story of Paul Safranek, played by Matt Damon, who, seduced by the benefits of this transformation, decided to go for it with his wife…

We imagined a creative strategy around the movie and asked 5 influencers to be “downsized” in their universe. The creative team edited 4 of them to make them live, the time of a picture, the benefits of this transformation. Thus, Estelle was able to curl up with her cats Gigi and Diego, Wartek was able to use his drone as a means of transport and Leeloo was able to sit on her handbag!

To create engagement around the release of the movie, we offered the influencers to add to their Instagram post a contest to win 10 invitations for two people to go watch the movie at the movie theater. To participate, you only had to comment by explaining the benefits this transformation could have on your daily life.

The campaign was divided in 2 waves. An activation in co-creation with 5 top influencers : @anilbrancaleoni @romaincosta_ @dressingleeloo @theballoondiary @estelle  whose audience represents together nearly 1.2 millions followers on Instagram. Then an amplification of the campaign with pictures from the movie on Instagram and the trailer on Facebook.