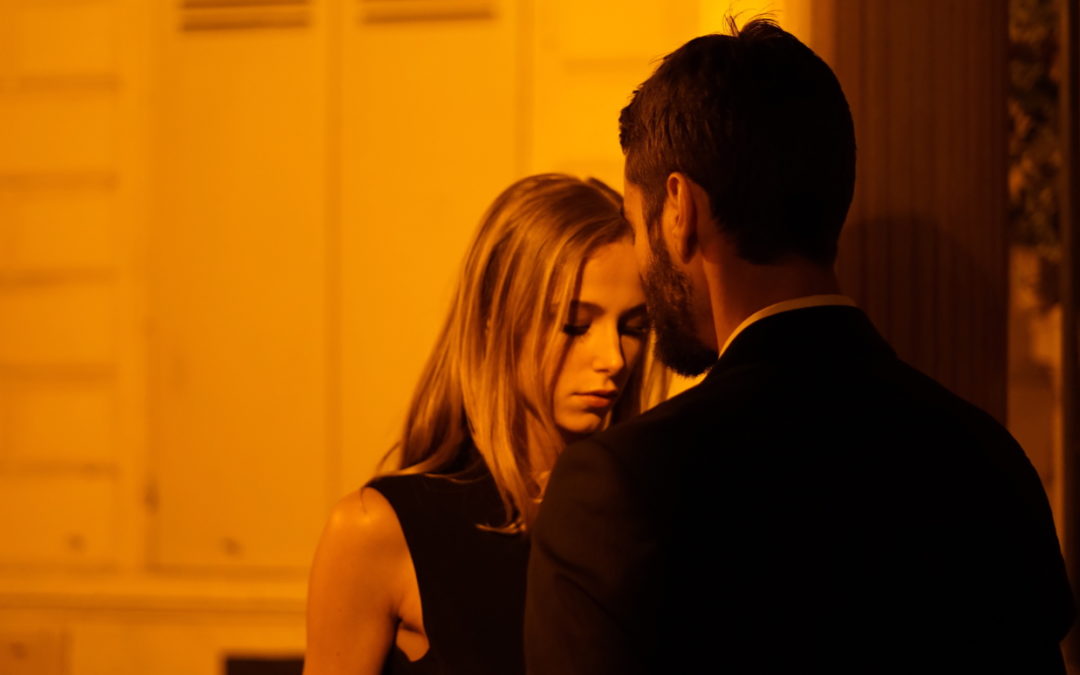 In 2015, Hugo Boss launched The Scent, a fragrance that combines the scent of ginger, exotic maninka fruit and leather to create a rich scent that seduces the senses. Like all the perfumes of the brand, The Scent plays the seduction even though the man of Scent seems to play more on  the emotions.

In January 2017, during the national launch of those two new parfums : The Scent for him and The Scent for her, Hugo Boss associates with Nocibé the only french distributor for the feminine version of the perfume. A partnership that the brands wanted to highlight.

Thus, Hugo Boss contacted us to implement an influence strategy. We decided to stage a couple where the man would embody the characteristics of the man The Scent; brilliant, master in the art of seduction and whose assurance gives a “magnetic” charm. The power and the success were in the spotlight. For this request, we imagined a campaign with a couple of influencers. To embody this campaign, we asked Nicolas Simeos and Coline Aulagnier, dating in life, to play along the seduction.

This campaign spread out in 2 times:

The campaign orchestrated in 8 contents that reached 240 000 people.