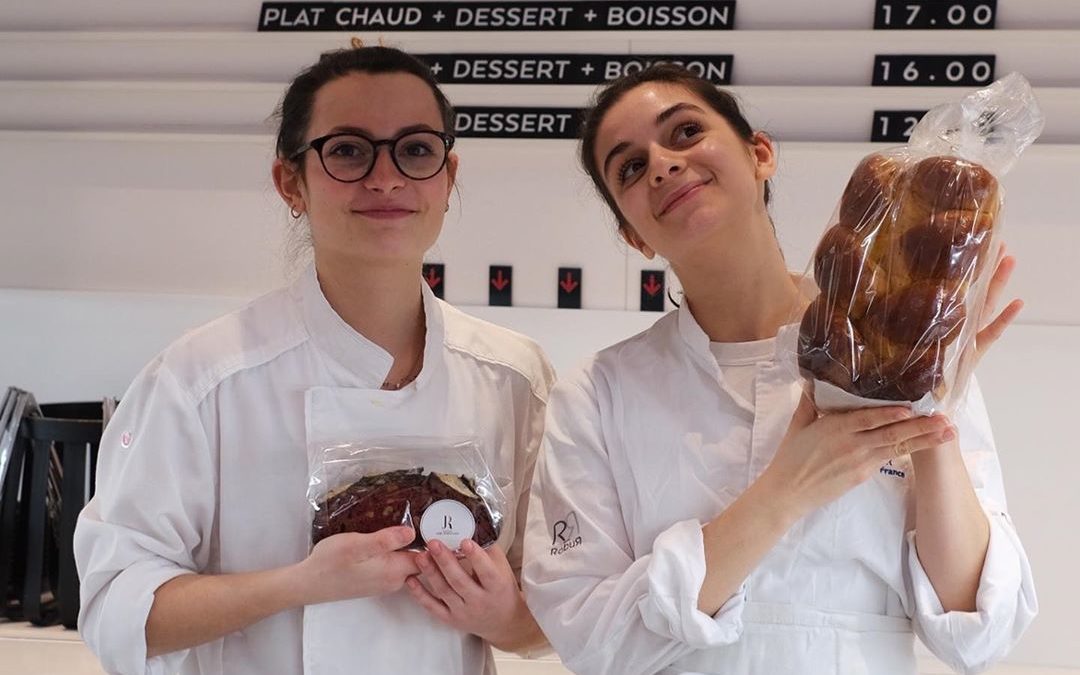 The mission of Les Compagnons is to provide training in handcraft jobs for young people from the age of 15 and post A-level. The latter is based on apprenticeship, the transmission of know-how, community life and the tour de France to learn different craft techniques in several cities.

TANKE convinced Les Compagnons du Devoir with a creative strategy to influence Instagram and Youtube. The objective of this campaign was to offer more visibility to the training institute among the young audience and to make them consider the Companions as an apprenticeship option. A singular client that allowed TANKE to grasp a new sector: training. 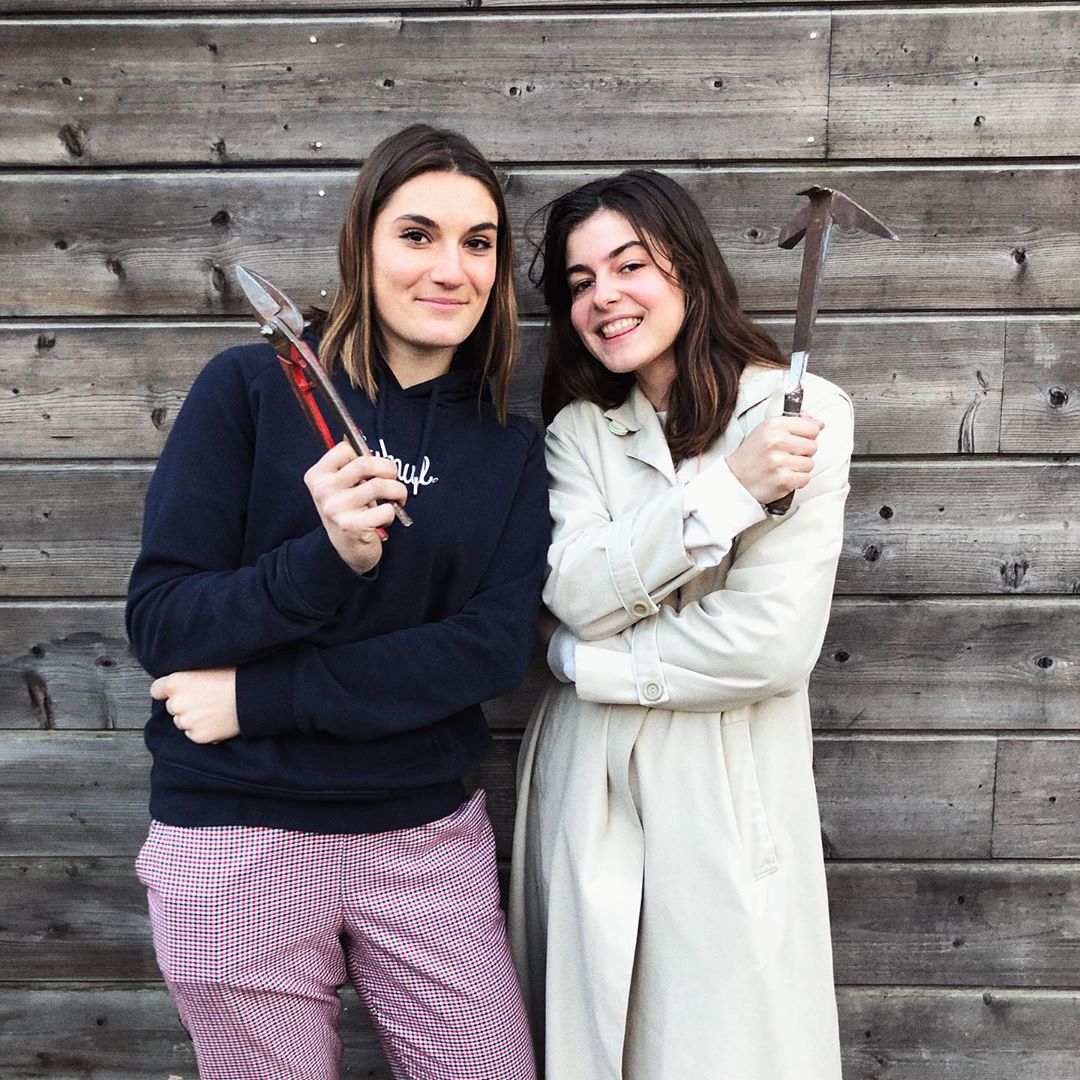 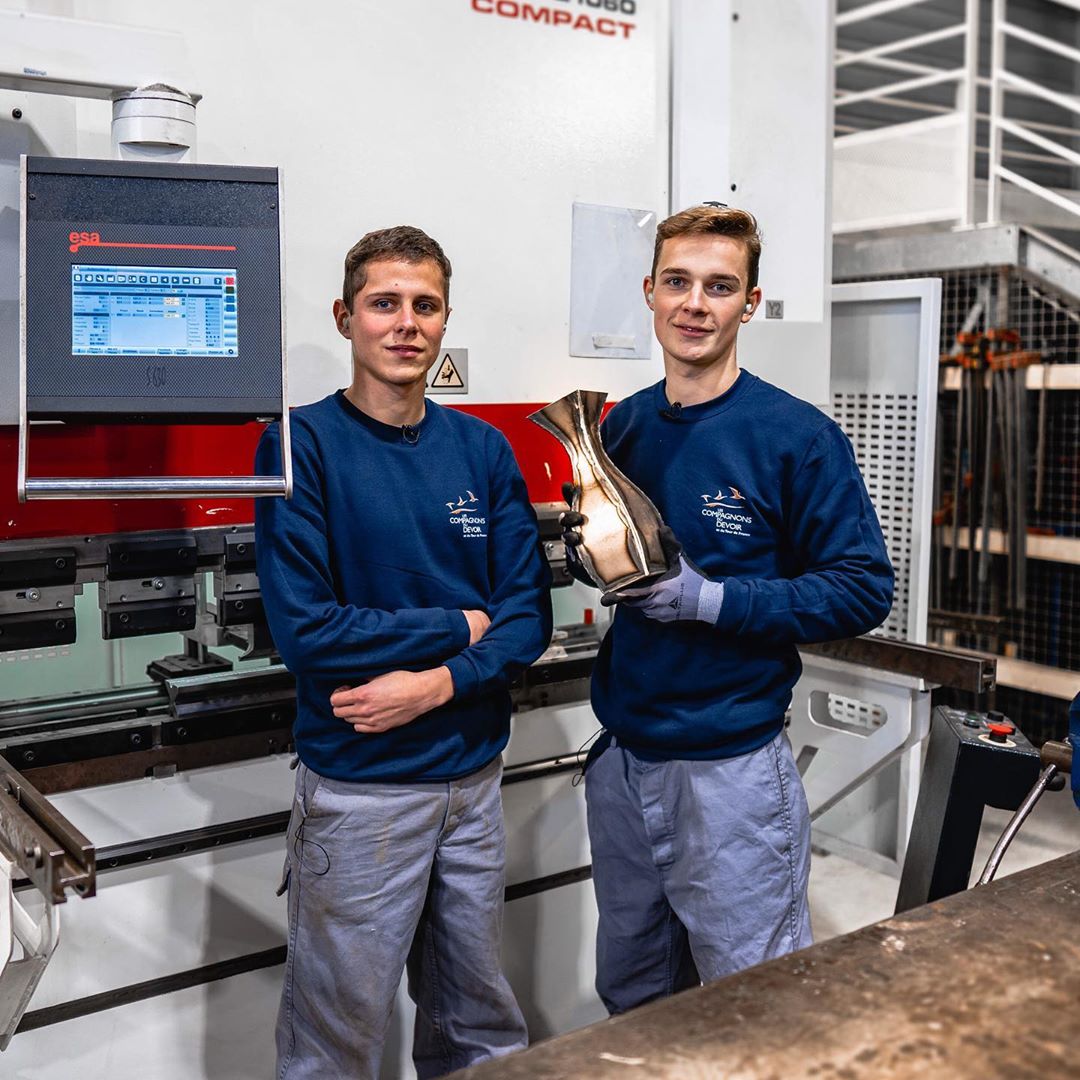 Course of the campaign #emignedescompagnons :

1- Creation of a personalized box “Les Compagnons Du Devoir” by Tanke and closed with a code lock. We placed inside, clues representing the job he was going to discover so that he could guess it and prepare himself for his training day.

2- The influencer receives the box and then receives an encrypted sms that he has to decipher with the help of his community (via InstaStory). Once the sms has been decrypted, the influencer is invited to go to the Instagram page of the Compagnons du Devoir to look for and find the code of the padlock (it can be found in the caption of the post representing the job he will be trained on).
Requested Content: Insta Stories

3- The influencer goes to his training day with the objects from his box and meets the apprentice with whom he is going to spend the day either at work or at school (or both for some).
Contents requested: Insta Stories + Youtube video shoot of his day (highlighting the apprenticeship work).

This campaign was embodied by eight Youtube influencers from different backgrounds, all of whom have in their DNA the curiosity and desire to make people discover or rediscover handcraft jobs through this training of excellence.

Thanks to Henri @Henri Hihacks, Nikof @Nikof Maker, Alex @alphadelta06, Seb @sebdelannayfr, Renaud @renaudbauer – createur, Elise @esile, Lou @Loudeb, Elodie @lecoindelodie for their enthusiasm and thanks to Quentin, Guillaume, Victor, Marius, Hélios, Maelys, Léa and Léa the apprentices who took the time to make people discover their trade with such warmth and passion.

This campaign was able to highlight jobs that are not often highlighted such as welder, mason builder, industrial mechanic, coachbuilder, locksmith, orthotic podiatrist, roofer, baker and the training process at the Compagnons Du Devoir.

By the end of the campaign, the objectives were reached and even exceeded :

A collaboration based on exchange and sharing where influencers have created entertaining contents. Indeed, together with the cheerful participation of the apprentices, they have managed to captivate their audience on the subject of training, which is rarely discussed on their channel (7.8% engagement rate).