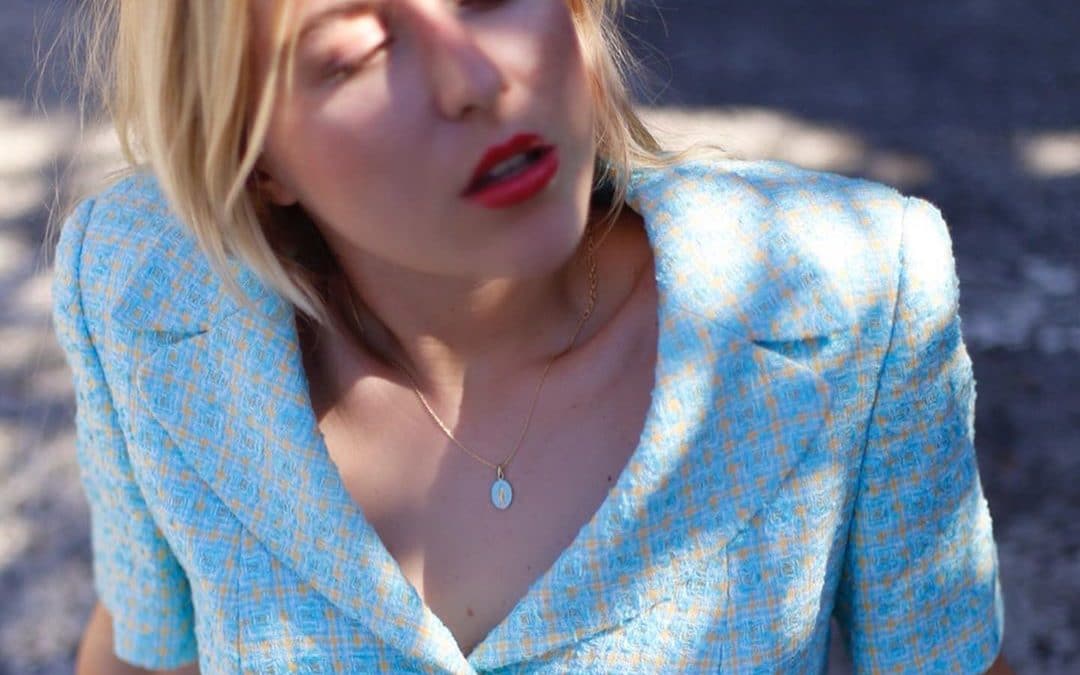 Last summer, Arthus Bertrand, an emblematic brand of French heritage, chose TANKE for the deployment of its Influence Marketing strategy.

Created in 1804, the brand is historically known for designing medal of honour such as the Legion of Honour. Later, the brand will put its two-century-old know-how of sculpture, engraving and jewellery making to work for precious jewellery.

Arthus Bertrand was looking for an agency to challenge his recommendation and support him in the deployment of activations imagined for 2019. The objective was to accelerate the digitalization and development of the brand, stimulate the desire to buy by amplifying the brand’s philosophy and recruiting new audiences. A highly targeted audience and handpicked talent.

The marketing influence strategy at Arthus Bertrand has been established through 4 activations supporting highlights and/or collections:

The “colour collection” campaign supported the launch of Arthus Bertrand’s “Vierges Miracolors” collection. Available in a dozen colours and two sizes, the miraculous virgins are a beautiful oval-shaped object stamped in the brand’s workshops. A symbolic object of course, but also a fetish object that becomes a fashion accessory that can be worn in all circumstances. For this activation, Arthus Bertrand wanted to work with profiles who had colour in their DNA, to create a colourful content and increase the visibility and notoriety of the product. Most of the profiles activated on this campaign were fashion profiles whose colourful outfits always ended perfectly with the addition of one or more “Vierges Miracolors”. Through a push post and several stories (push post and behind the scenes of content creation), stylists, fashion designers, fashion influencers, artists embody the campaign. Thanks to the talented Alice de @jaimetoutcheztoi, Emma @emma.bonneaud, Alice @aliceviolier, Lucie @lucie.rose.mahe, Justine @jorjadela, Julie @julie.janie embodied this colourful campaign. @Atelier Bingo (a French artist couple composed of Adèle and Maxime known for their colourful creations joined the campaign to design the first and back cover of a writing notebook for Arthus Bertrand’s customers in the shop and online) fro their contents. 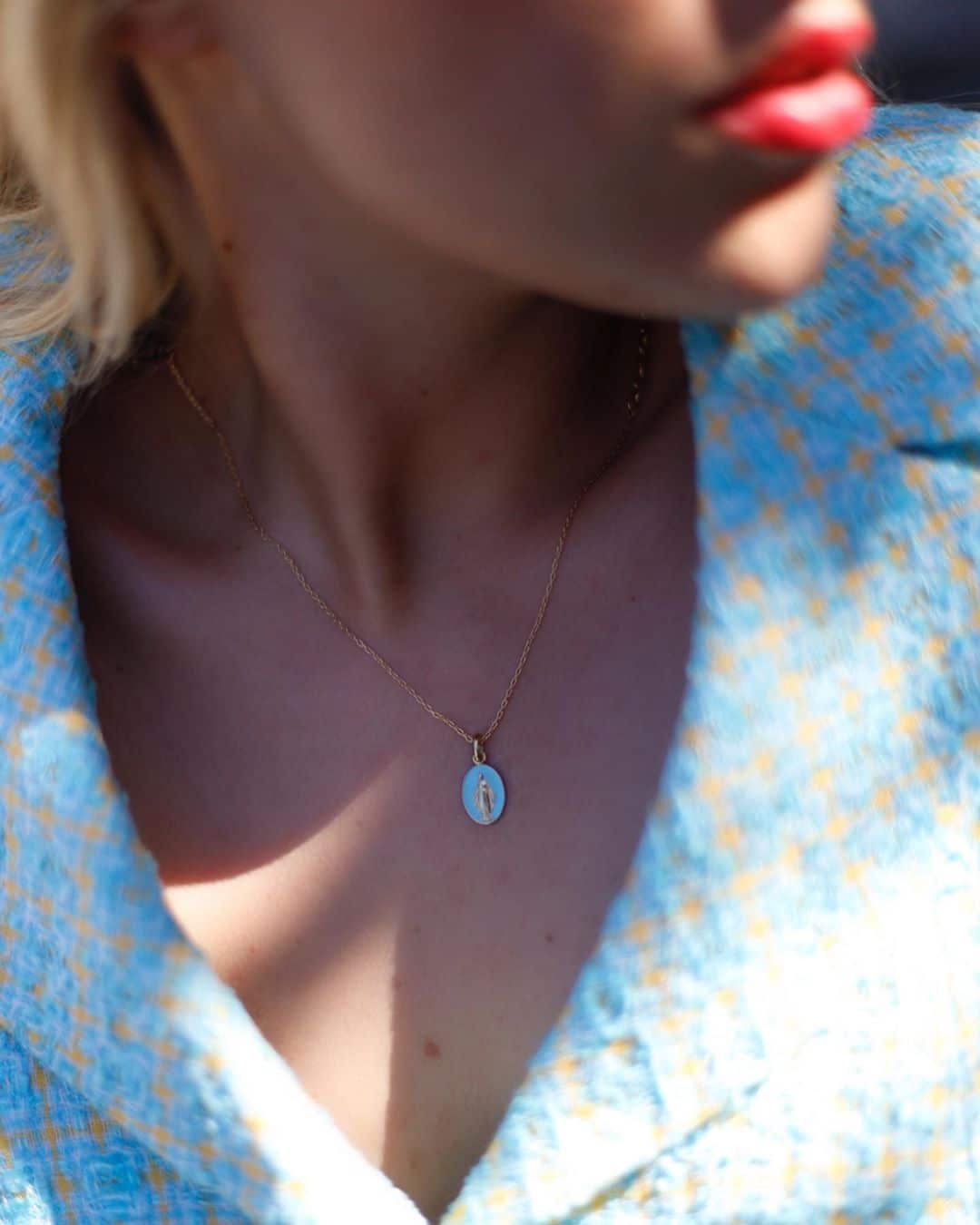 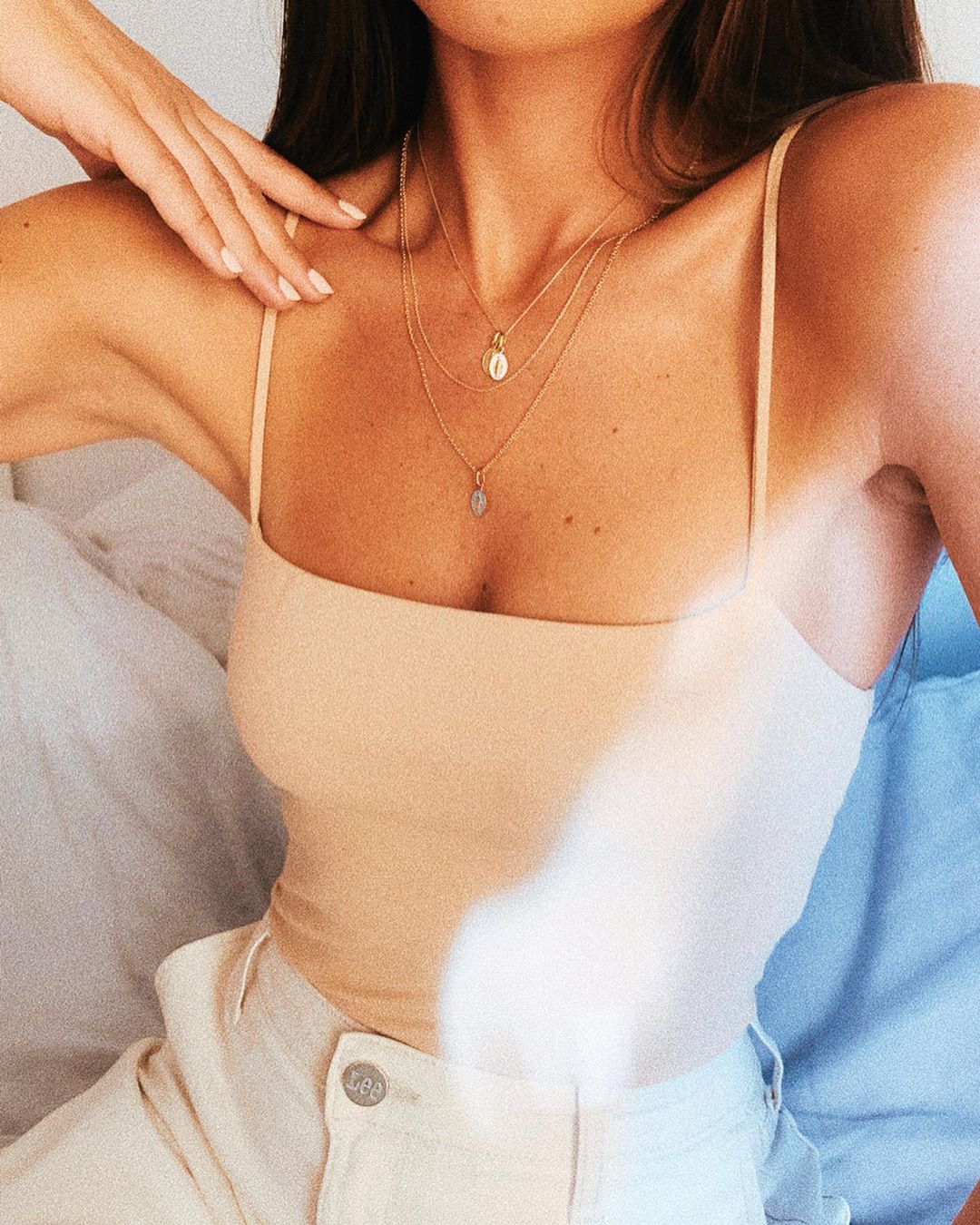 Arthur’s back to school

The objective of Arthus’s back to school jewellery influence campaign was to introduce the brand’s universe, several collections, all for a privileged and intimate moment. Invite the female influencers to lunch at Arthus for an immersion in the heart of the history of the House, its heritage and the modernity of its jewellery. Two representatives of the brand: Camille Toupet, the woman who designs the brand’s jewellery, and Charlotte Cochaud, social media and influence manager at Arthus Bertrand were present to welcome and familiarize the influencers with the brand’s universe in an intimate atmosphere. During this morning, Margaux @margauxavril, Emma @emma.bonneaud and Lucie @lucie.rose.mahe were able to discover in detail the history of Arthus Bertrand. An experience relayed in stories and posts. 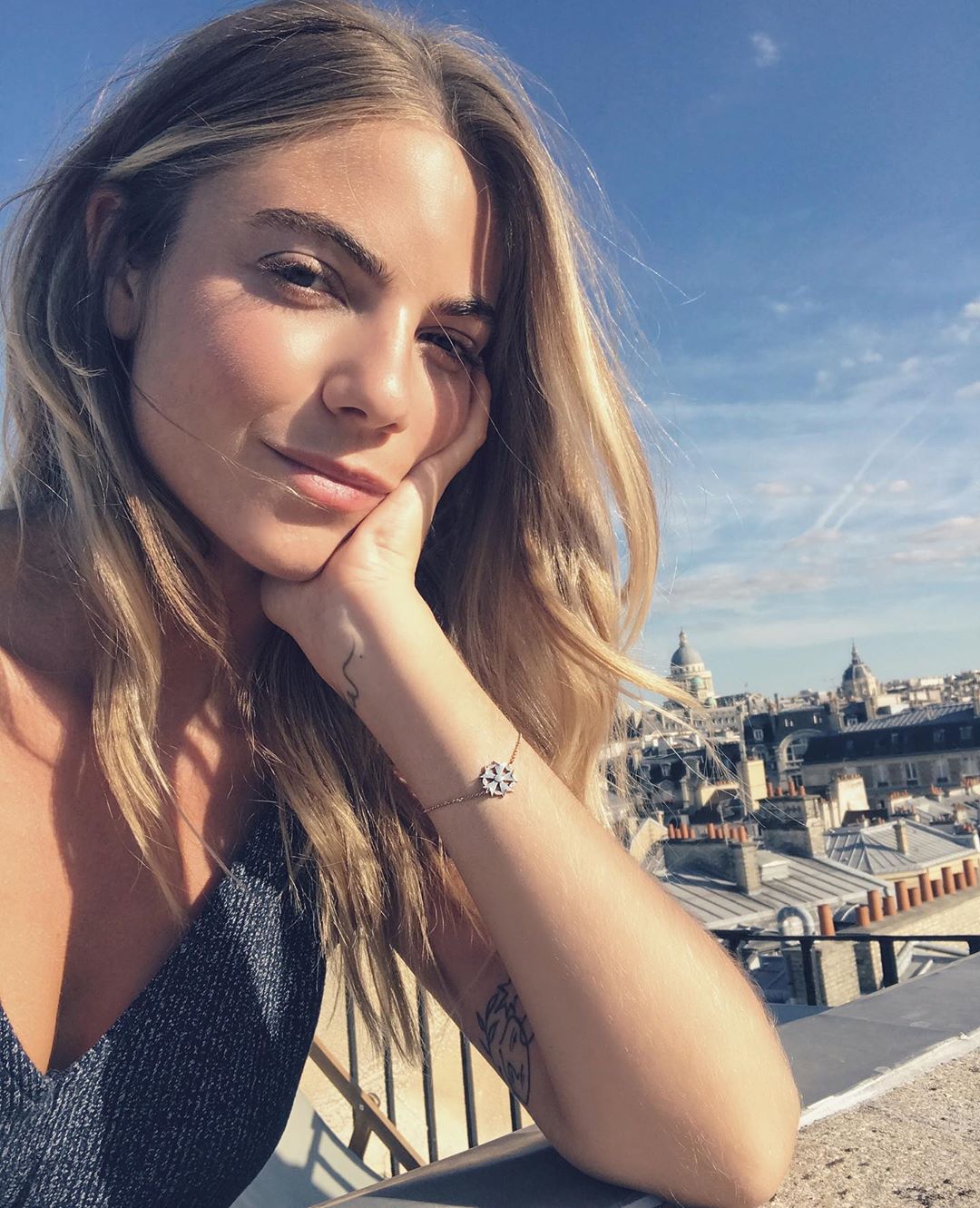 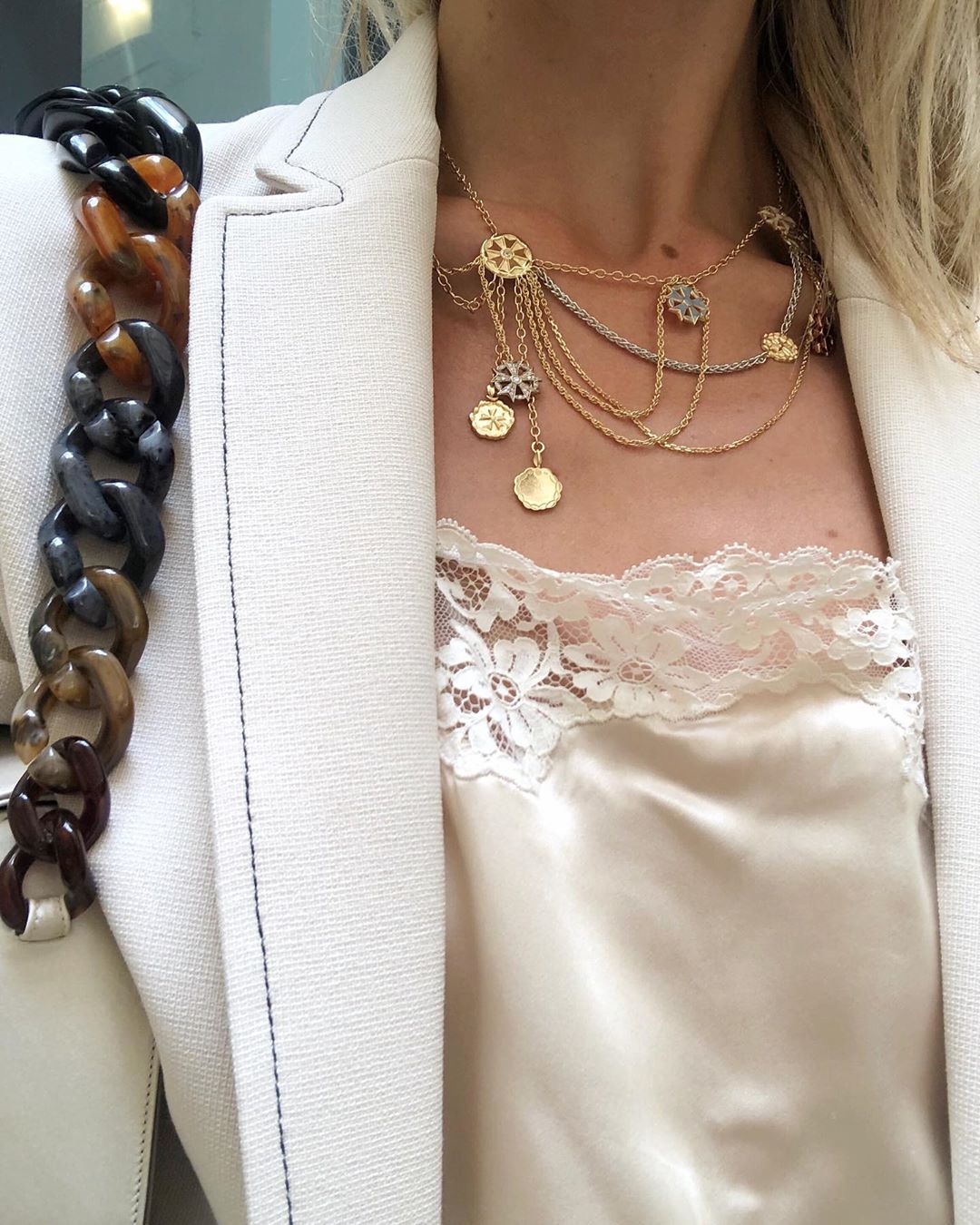 For this campaign, the idea was to play on the brand’s historical and cultural heritage by using a high point to develop Arthus Bertrand’s creative territory. We therefore proposed to the influencers to carry out a treasure hunt in the streets of Paris following the brand’s footsteps. Thus, the girls went to: brand’s shops, museums, historical monuments linked to the history of Arthus Bertrand. During the last stage of this treasure hunt, the girls discovered in one of Arthus Bertrand’s shops new exhibitions set up on the occasion of the heritage days made up of archive pieces and received a surprise from the brand.

To accompany this activation, the TANKE agency produced the communication materials for the this day: a map with the different stages of the treasure hunt and a booklet on the history of the brand in the colours of Arthus Bertrand and serving as a guide during the route.

After completing the route, the girls posted several photos in carousel format (consisting of a visual embodied during one stage of the route, a visual of the Arthus Bertrand shop’s new exhibition and a photo of the jewellery from the collection of their choice in the boutique). 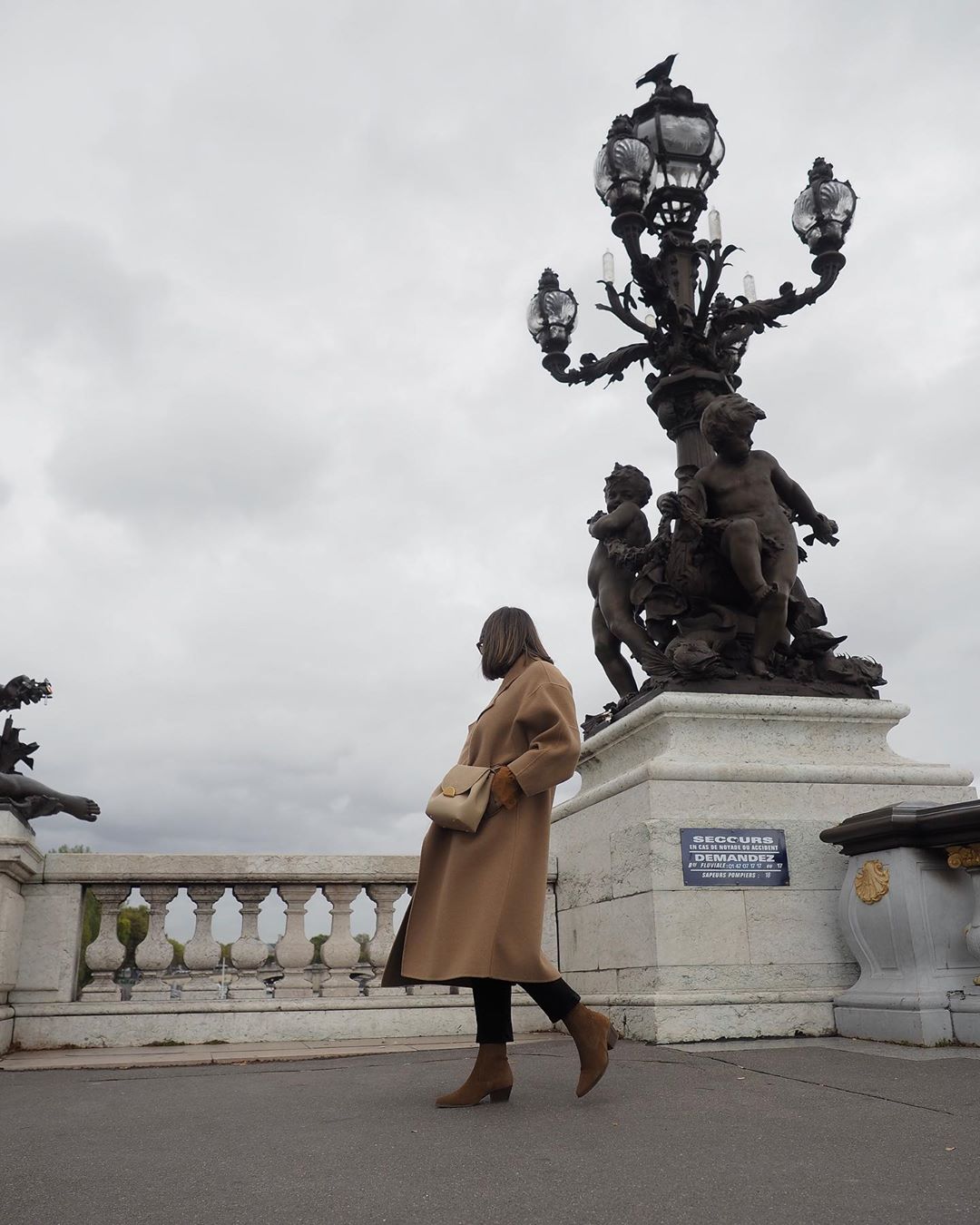 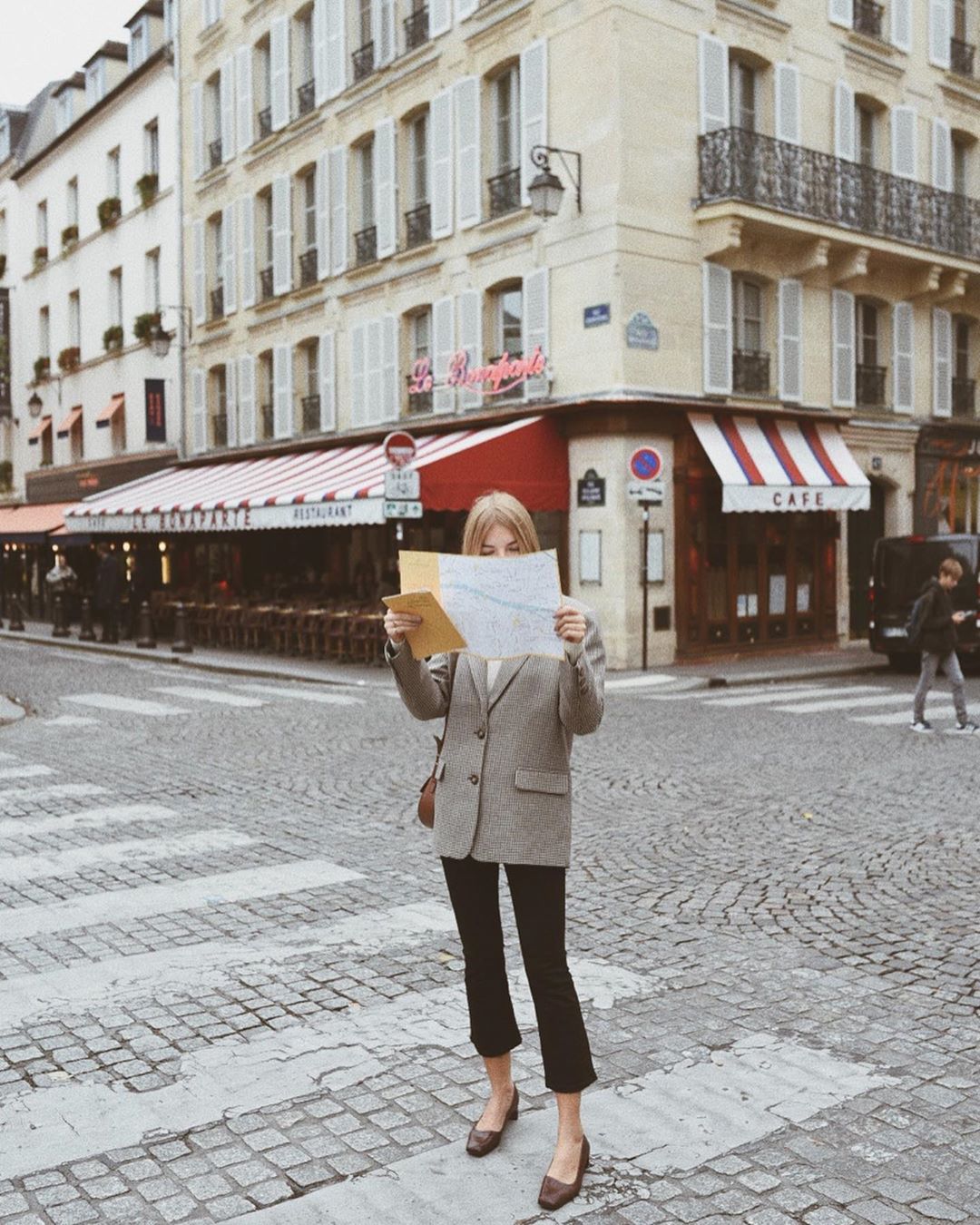 The calligraphy campaign came as a reference to the history of Arthus Bertrand and their past as a bookseller. We suggested to artists, calligraphers, street artists and word lovers, to design the next sentences to be engraved on Arthus Bertrand jewellery. The selected profiles had the opportunity to express themselves around unifying themes such as love and celebration.

Campaign mechanics was to make the artist’s audience to choose between two sentences via the Instastory the one they preferred. Each profile posted the favorite sentence of its audience (the artistic direction of their visual had to remind the yellow pantone of the brand). Then the brand made a carrousel post with a contest containing all the sentences of the campaign’s artists where Arthus Bertrand’s audience commented with their favorite sentence to try to win a jewel of the Twenty collection.

The objective of the campaign was to promote the personalization service of the medals, the Arthus Bertrand’s pieces with engraving and to highlight the Twenty collection. The campaign was embodied by the talented: Melody Leblond @melodyleblond, Noe Sovage @noesovage, Indecence et Déraison @indecence_et_deraison, Déborah @cpartout, Adrien @crottinsverbaux and Anticoeur @anticoeur. 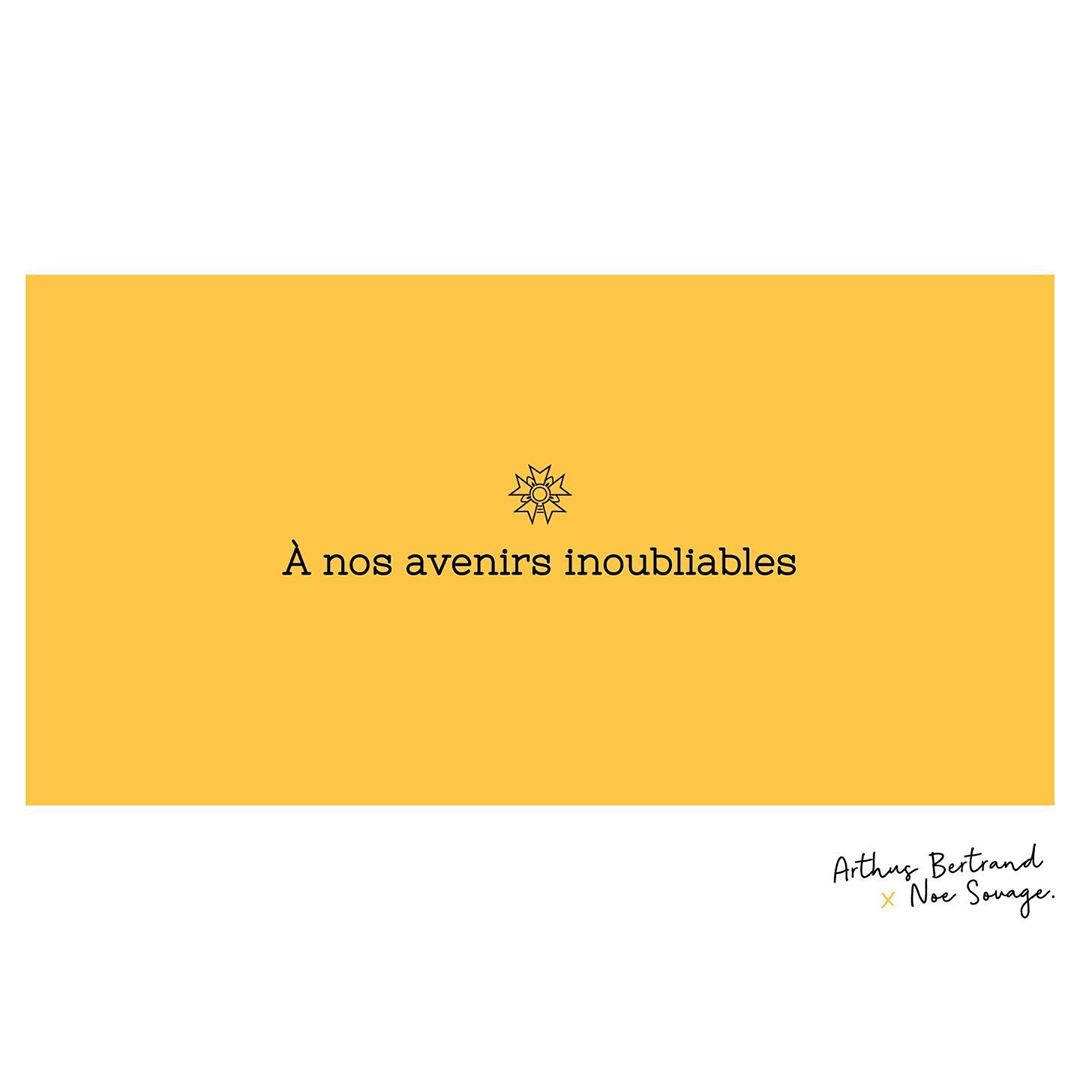 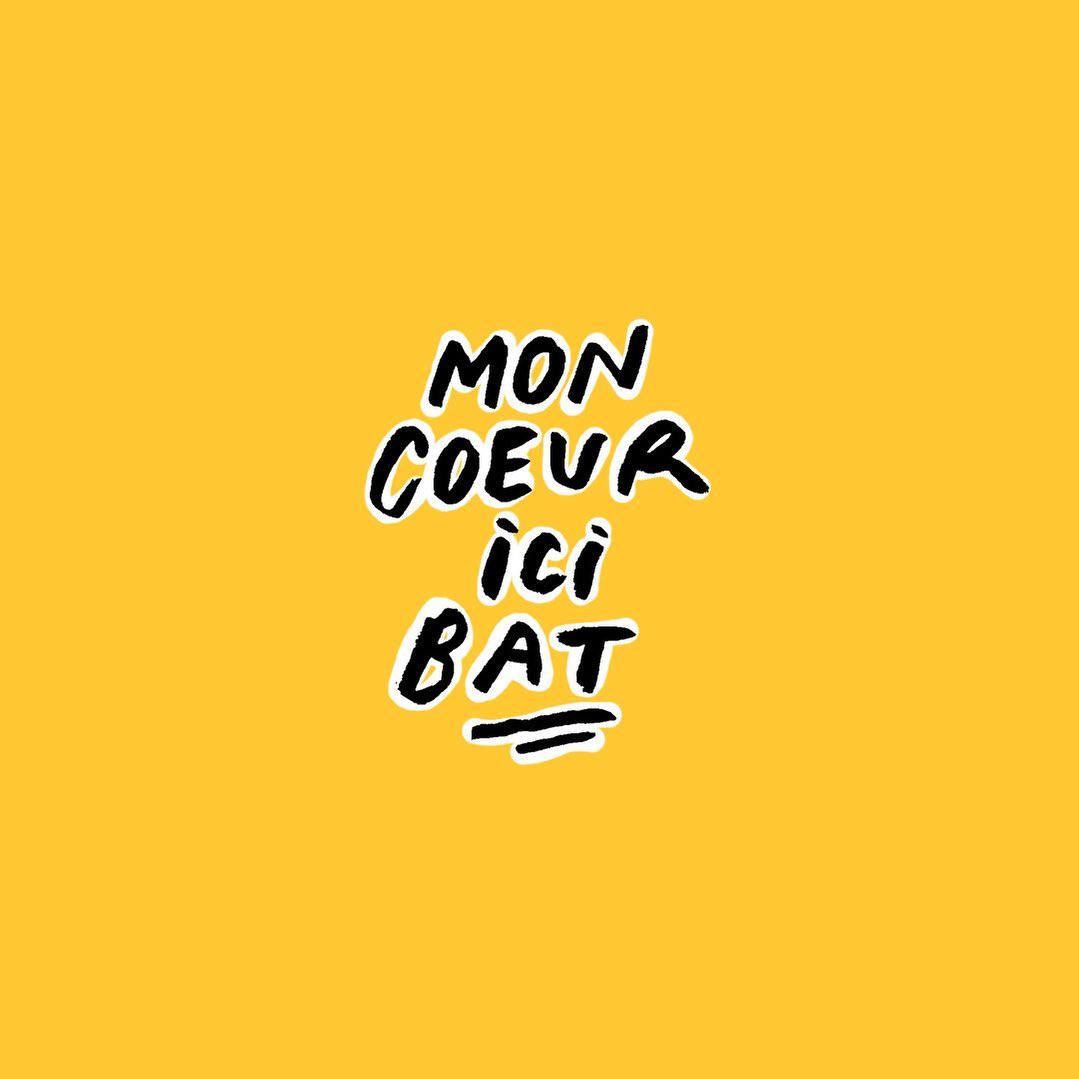 An extensive campaign of influence that will have enabled the brand to increase its notoriety and recruit a younger audience.

A total of 4 campaigns featuring 18 influencers for >1M follower reach and nearly 200 pieces of content created.