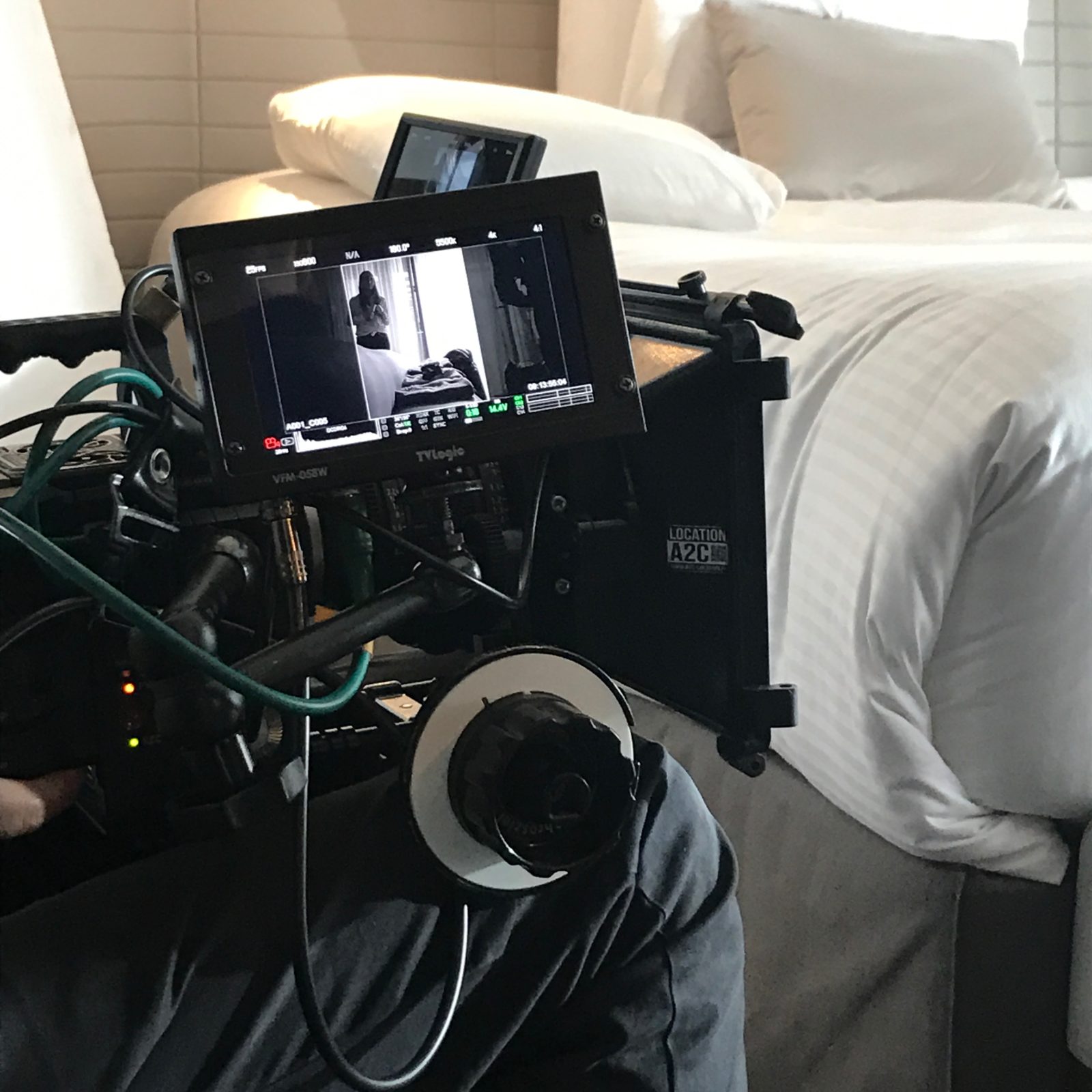 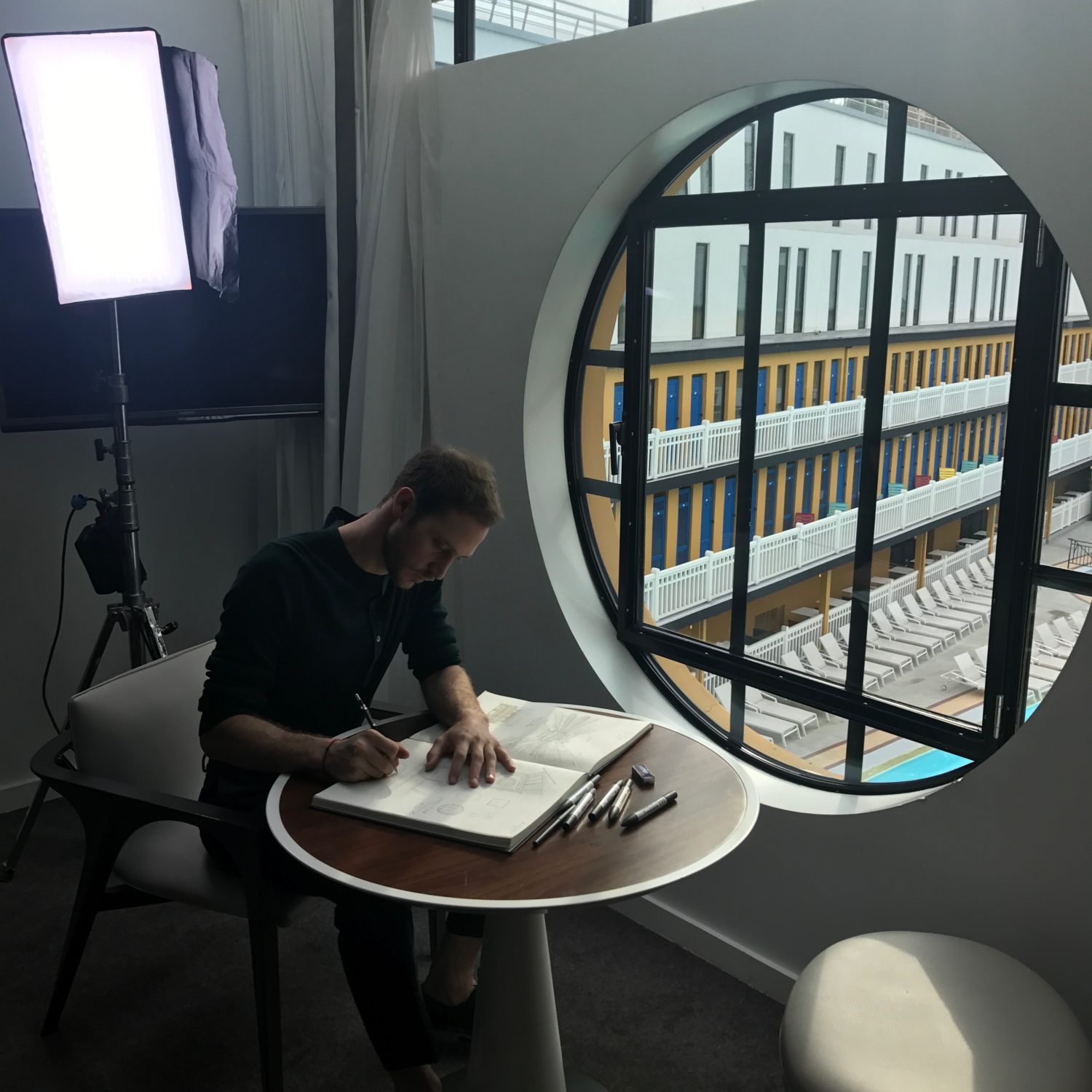 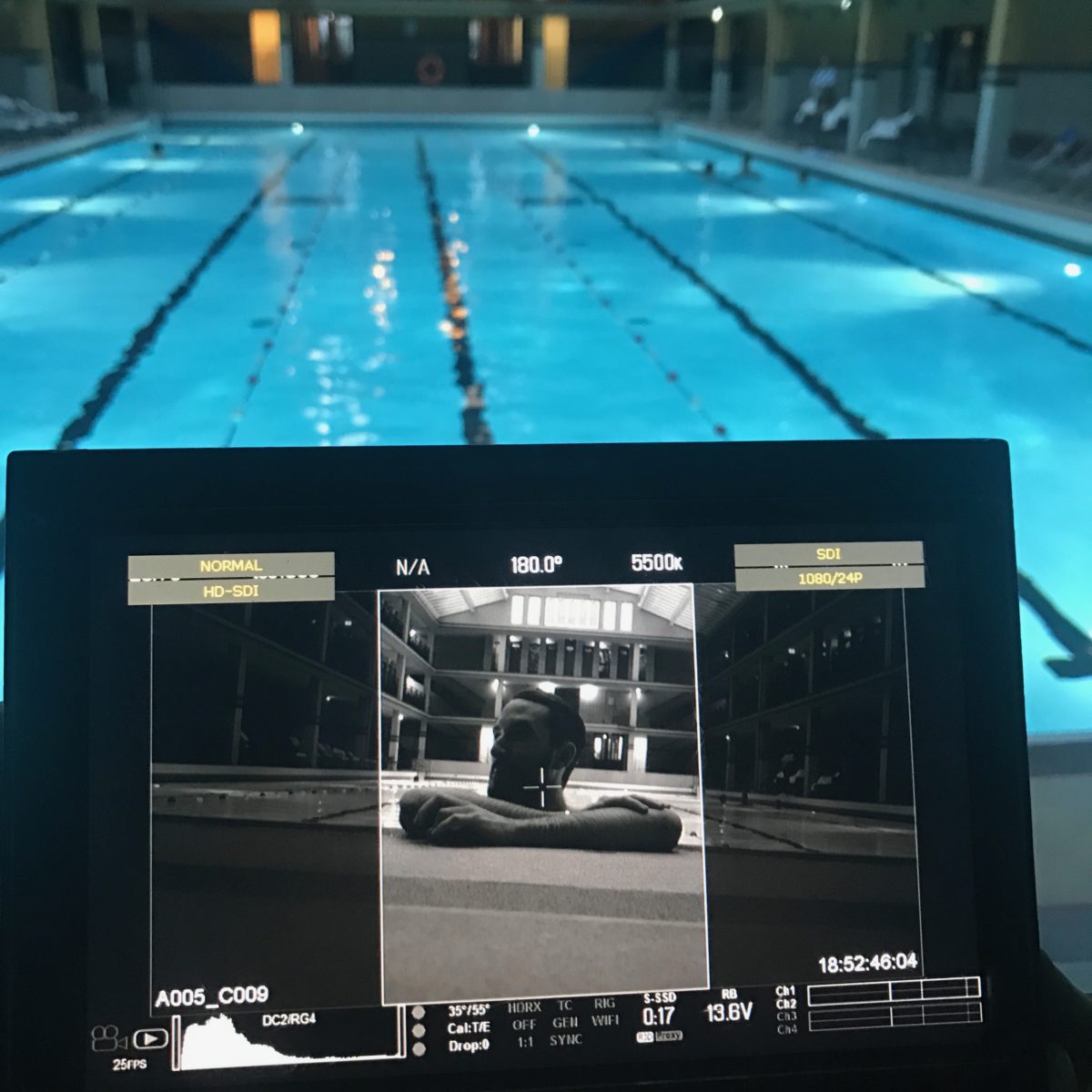 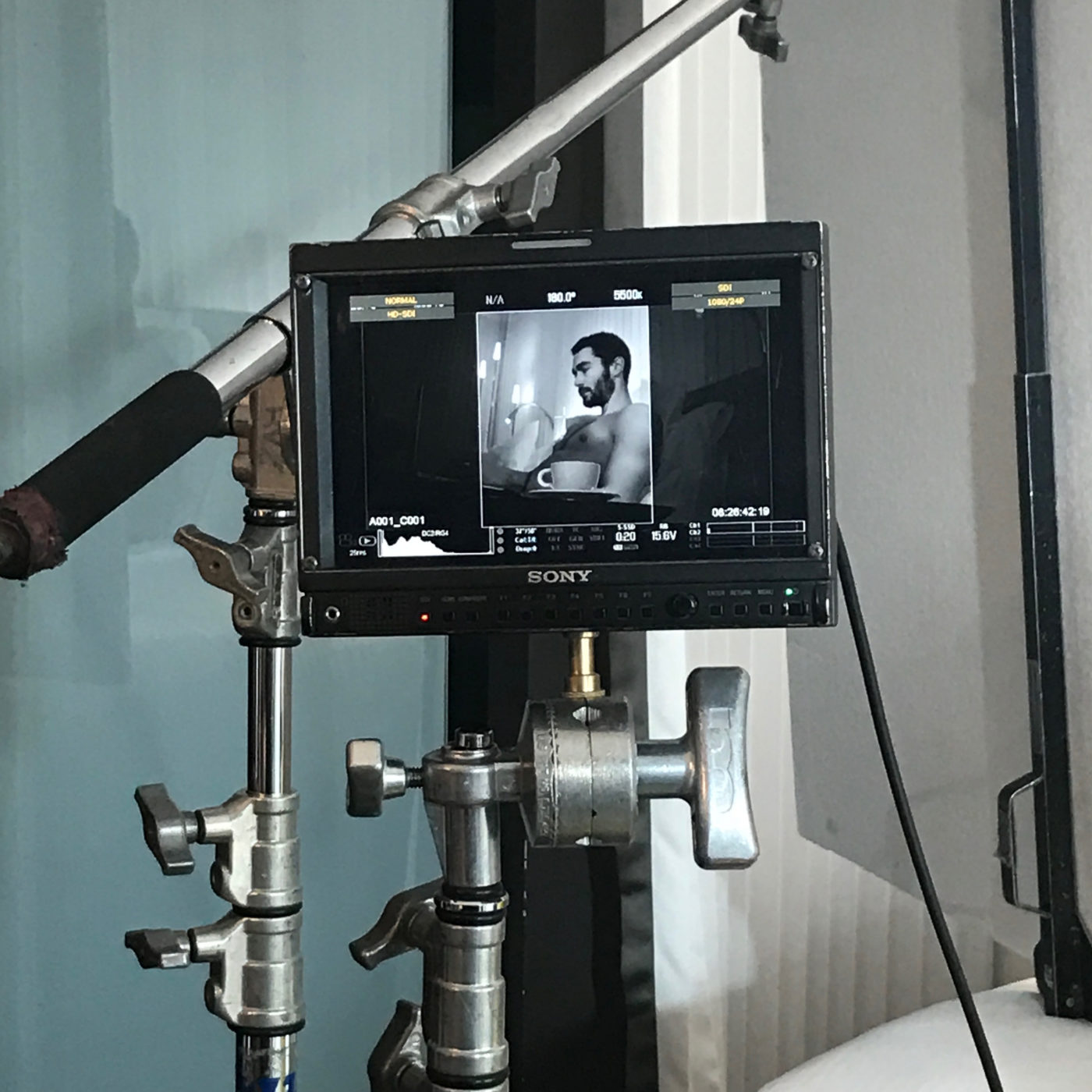 In 2017, the Cerruti brand celebrated its 50th anniversary. At this occasion the house unveiled its new fragrance “Cerruti 1881 Signature”, which embodies the new, natural and spontaneous man.

We imagined and set up an influence campaign for the launch of this new perfume with a collective of 4 French influencers « Les Ringards » composed of : Romain Costa, Nicolas Simoes, Le Petit Français, and Raphaël Simacourbe. In order to create a strong bond with the brand and maximize engagement, our agency developed a creative and strategic campaign the “Men’s Guide”:

We engaged with the influencers before the launch with an invitation to the Cerruti catwalk during the Paris Fashion Week in January 2017.
One of the influencers of the collective, Raphaël Simacourbe was chosen for a shooting in partnership with GQ magazine,
Realization of 5 video capsules. One video per influencer highlighting his own style, his art of masculine elegance as well as a video capsule regrouping the 4 influencers. 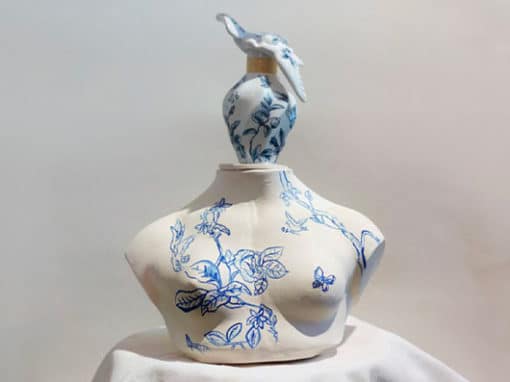 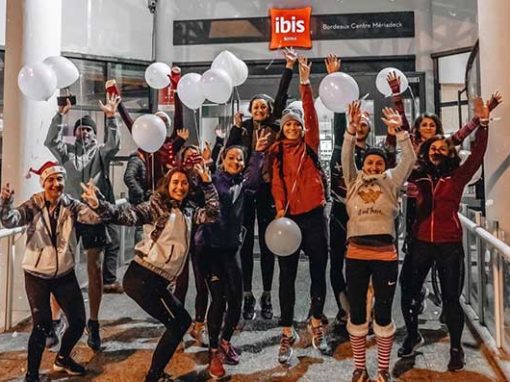 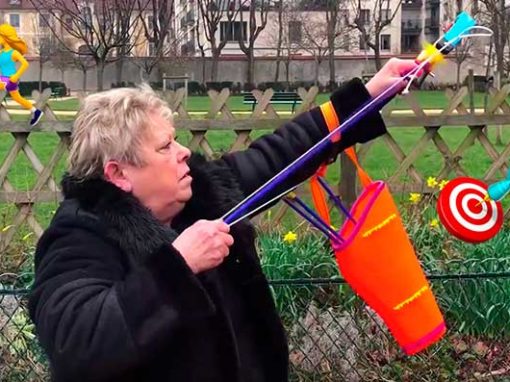 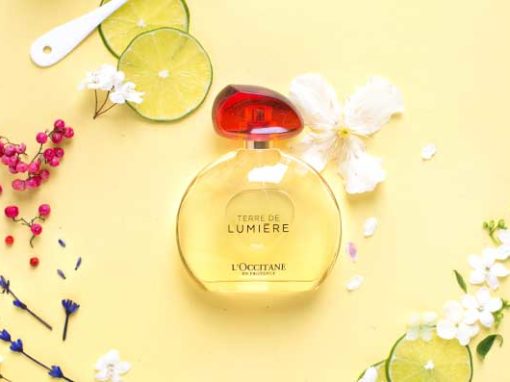 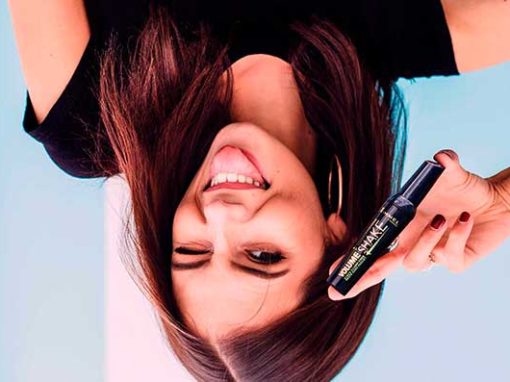 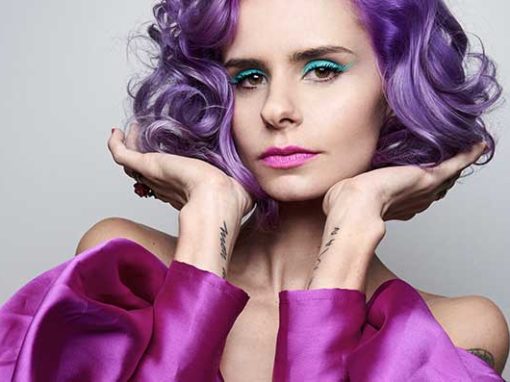 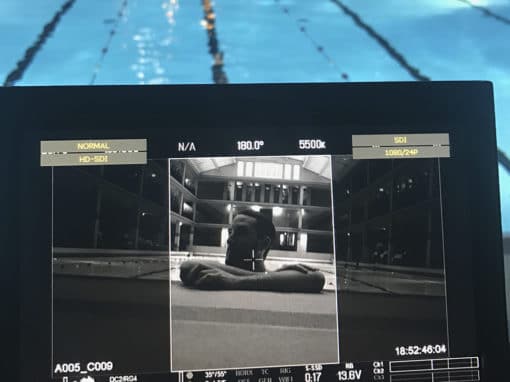 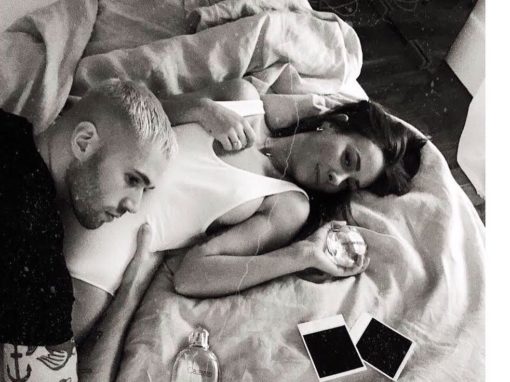 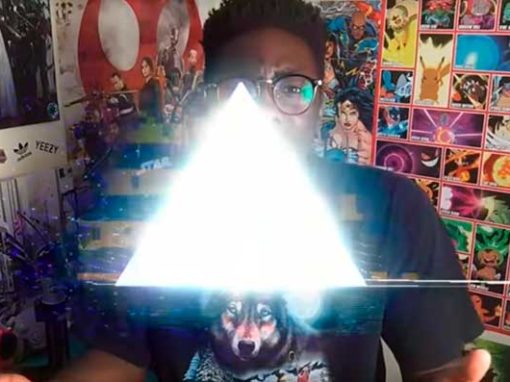 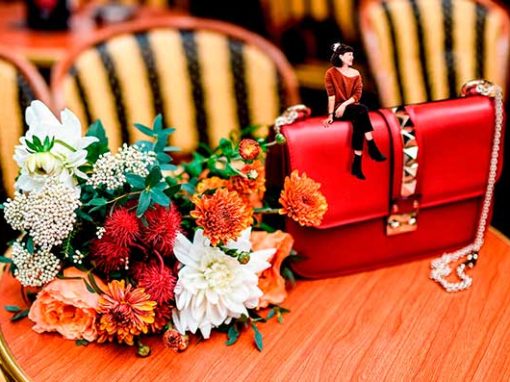 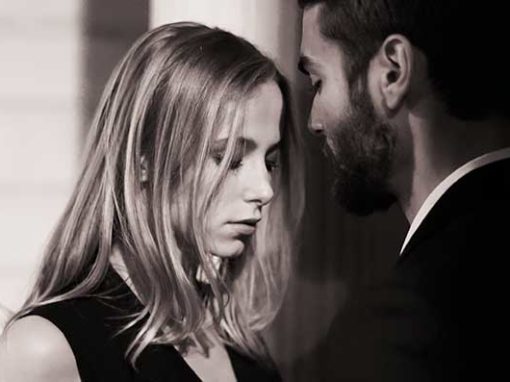 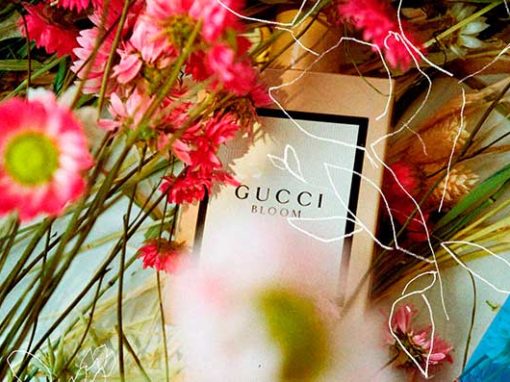 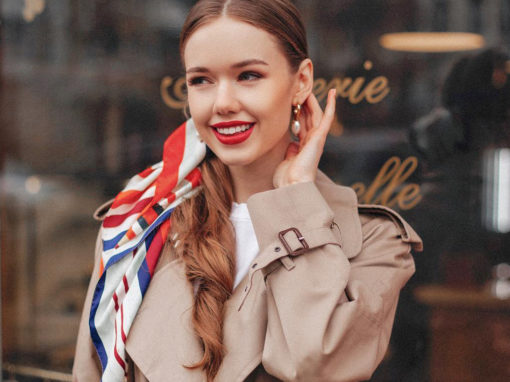 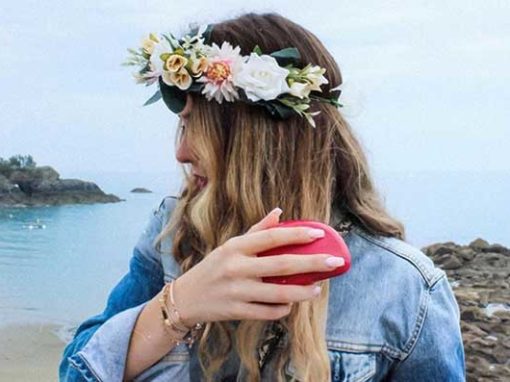 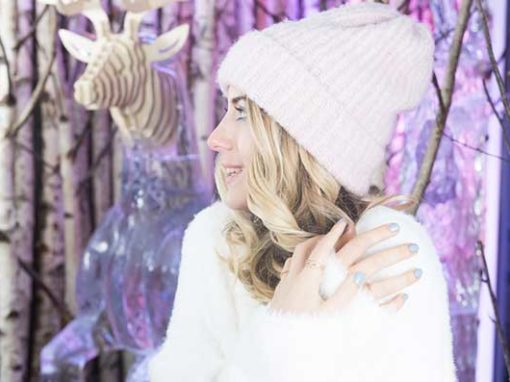 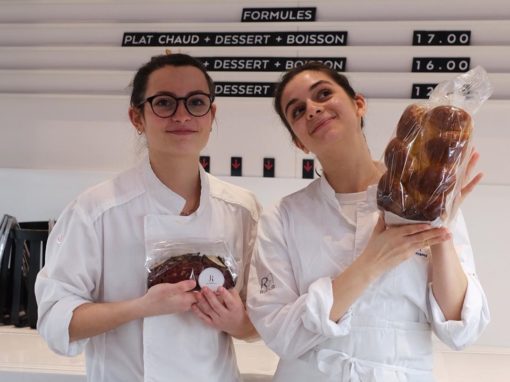 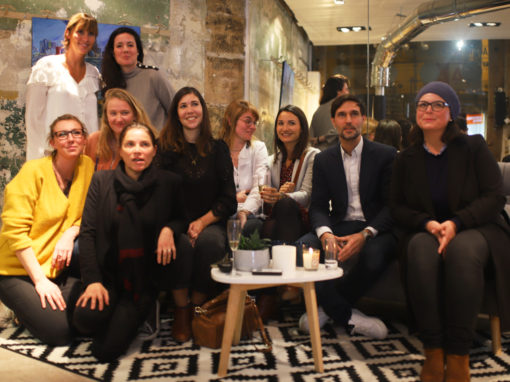